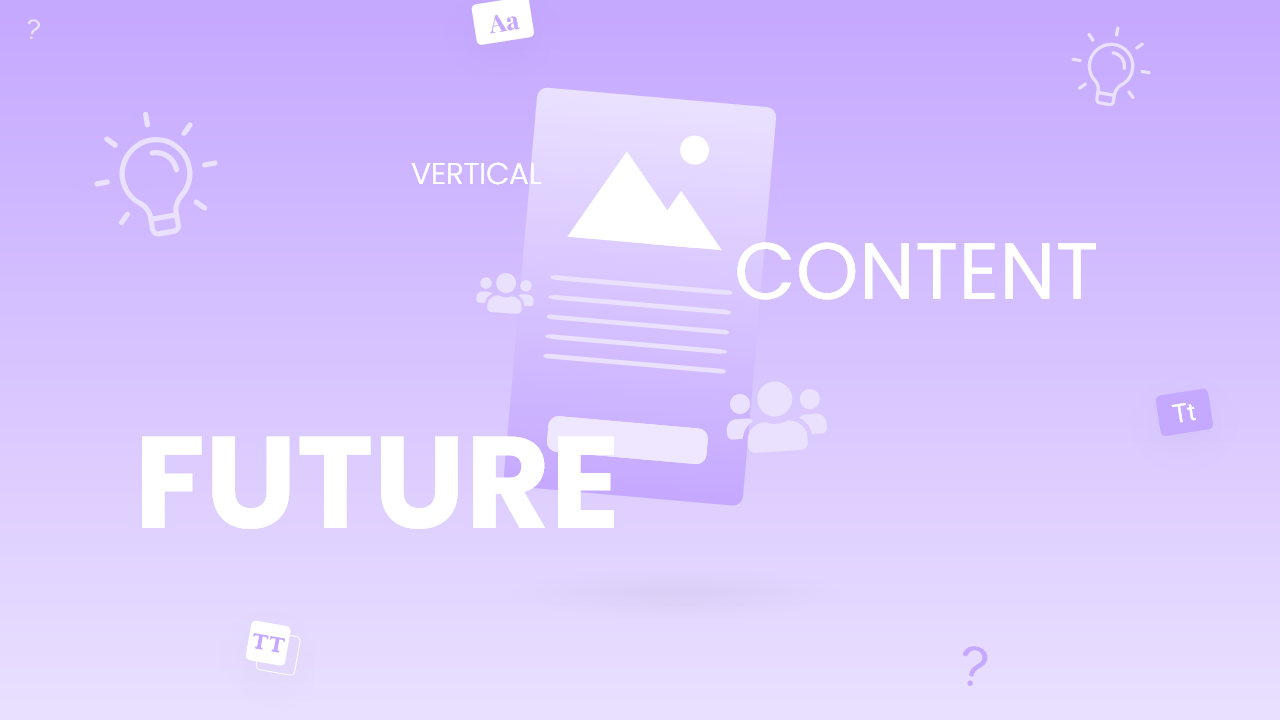 Video is more popular than it has ever been!

And a large portion of the young population watches videos on their phones. The emergence of cell phones ushered in a new era of vertical visual phenomena.

Vertical content has evolved as a result of shifting user patterns.

Because of the widespread use of smartphones and the resulting changes in how people browse the internet, communicate with friends, and consume content, anything mobile-friendly seems to have become the supreme ruler.

People spend more of their surfing time on their phones and prefer not to alter their handset to view the material.

The term vertical content does not require any explanation.

The name tells you everything you need to know about it. “Visual content that noticed in a vertical posture is known as vertical content.”

Vertical video is a thing right now, and it will be till the end of time because such incidents occur daily in various story formats.

The story format was the first original video format on the internet. In just five years, it surged to 1.5 billion users. It is also one of the most necessary occurrences that Nostradamus failed to foresee.

Let us begin with some helpful information on why the world is engaging more on vertical format!

Let deep dive into the other factors that help you understand the importance of why vertical is the future of content.

Vertical content has evolved as a result of shifting user patterns. Because of the growing use of smartphones and the resulting changes in how people browse the internet, communicate with friends, and consume content, anything mobile-friendly is becoming the supreme ruler.
94% of the time, we hold our phones vertically and rarely put them down. People use them to pay their bills while waiting in line at the store.

People do not like to change their handset to read content information because they spend most of their surfing time on their phones.

Vertical content gets increasingly popular on social media networks as more people consume it. Giving people what they want is a wise decision.

Mobile devices are well-used to watch more than half of the videos on the internet. 70% of the time, we utilize social media on mobile apps.

According to most social media networks, vertically-oriented content isn’t going away anytime soon. As a result, rather than rejecting change, they accepted it.

Instagram, for example, has been encouraging users to use their ‘Stories’ feature. Stories are 24-hour videos that are brief and vertically organized (unless they get pinned). They also added a similar tool to Facebook with the same name.

Instagram and Facebook are social media networks that cater to mobile users. That means the stories with a vertical format are more immersive because they play full-screen without requiring users to flip their phones sideways.

Performance results between Vertical and Horizontal

Vertical video is fascinating once it begins to play. It is difficult to stop it.
Furthermore, it frequently begins to play on its own. Advertisers are well aware of the situation.

That is why they’ve been experimenting with vertical videos for a long time, and the results have been impressive.

Vertical videos have a 9x times greater completion rate than horizontal videos, according to MediaBrix’s research.

Wibbitz discovered that vertical content on Facebook resulted in a 130 percent increase in views and a fourfold increase in engagement.

They also demonstrated that when it comes to clicks and swipes. Vertical content reigns supreme.

Which social media platforms should you choose to showcase your content vertically?

On Instagram, more than half of all businesses have created a story.

One in every five business articles will result from direct communication from a follower, potential client, or customer.

Stories are primarily about shorter, on-the-go vertical videos, whereas Instagram IGTV is adapted to give a long-form vertical video format.

Vertical videos on Facebook will not have black bars surrounding them on their desktop site, which can be unpleasant at times.

Snapchat is also popular among teenagers in the United States, but Instagram has a global appeal.

On Snapchat, over 7 billion video snippets are present every day, the bulk of which are vertically filmed. On Snapchat, vertical video ads are nine times popular than horizontal video ads.

There are, however, hundreds of vertical videos, primarily music videos, that appeal to mobile users and earn millions of views.

They unveiled vertical video advertisements for a captivating mobile video experience for ($).

Youtube is used by 62% of businesses, while 90% of customers use it to find new products.

Because mobile phones account for 70% of YouTube traffic, the company began to offer vertical videos without black bars.

About a third of all mobile internet traffic is a credit to YouTube.

Twitter is well-used as a brilliant Newspaper. Politicians utilize it to their advantage. And the majority of brands use Twitter to manage their communities.

You have to be present when others gossip about you.

After seeing a product on Twitter, 40% of users purchase it.

It is used as a digital marketing tool by 67 percent of B2B Companies.

The vertical format is supported by LinkedIn, along it is even promoted.

Yes, it is a real business platform, and vertical content can make you skeptical. However, whether a 13-year-old adolescent or a 45-year-old executive, your attention ratio remains the same.

That is the chance you have been looking forward to being.

Google is attempting to turn the internet into a massive Instagram feed. Google will enhance your traffic if you use Web Stories (once known as AMP Stories).

Web Stories resemble the traditional story format that is probably aware of how addictive stories can be, right?

Web Stories allow you to uplift your content and increase your page load speed. That will initially impact your website speed and your Google ranking. So be a groundbreaker of experimenting with Google Web Stories.

To summarise. These things will happen if you start building Web Stories by using MakeStories.

You can start with tons of features, multi-purpose functionality, 100+ ready-to-use templates, audio-video support, and uncountable customizations.

Although Snapchat invented the Stories format, Twitter, Facebook, and Instagram, now Google Web Stories, all offer vertical content-sharing features. Furthermore, statistics reveal that mobile devices account for more than 75% of global video viewing. That shows how social media sites and Google itself are joining the structure, so if you don’t, you’ll be at a significant disadvantage.

Consider where your work will be viewed, consider mobile, consider vertical, and try to use what you have learned whenever possible!

Hold your smartphone upright before pressing the record button from now on!

So, why not you are upgrading to vertical content? 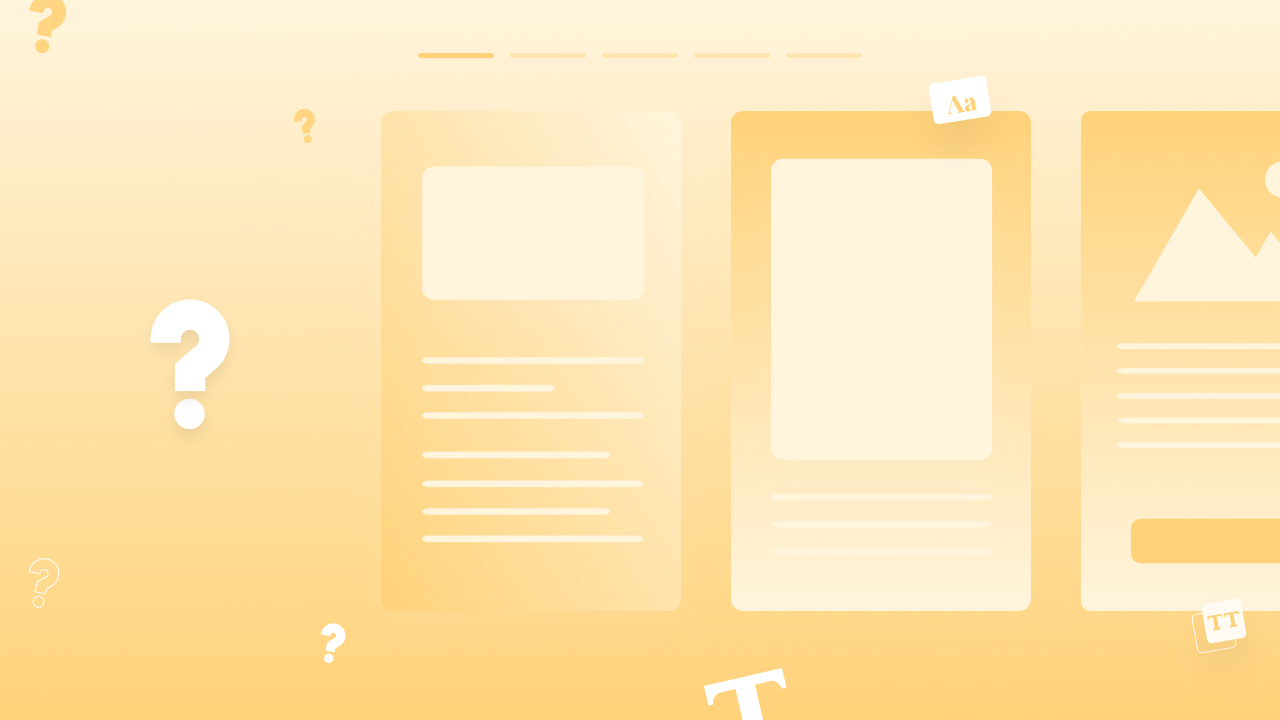 Are Google AMP Stories relevant in 2022?

Ever since 2020, there has been a lot of discussion around Google’s AMP Technology. Is it still required to achieve 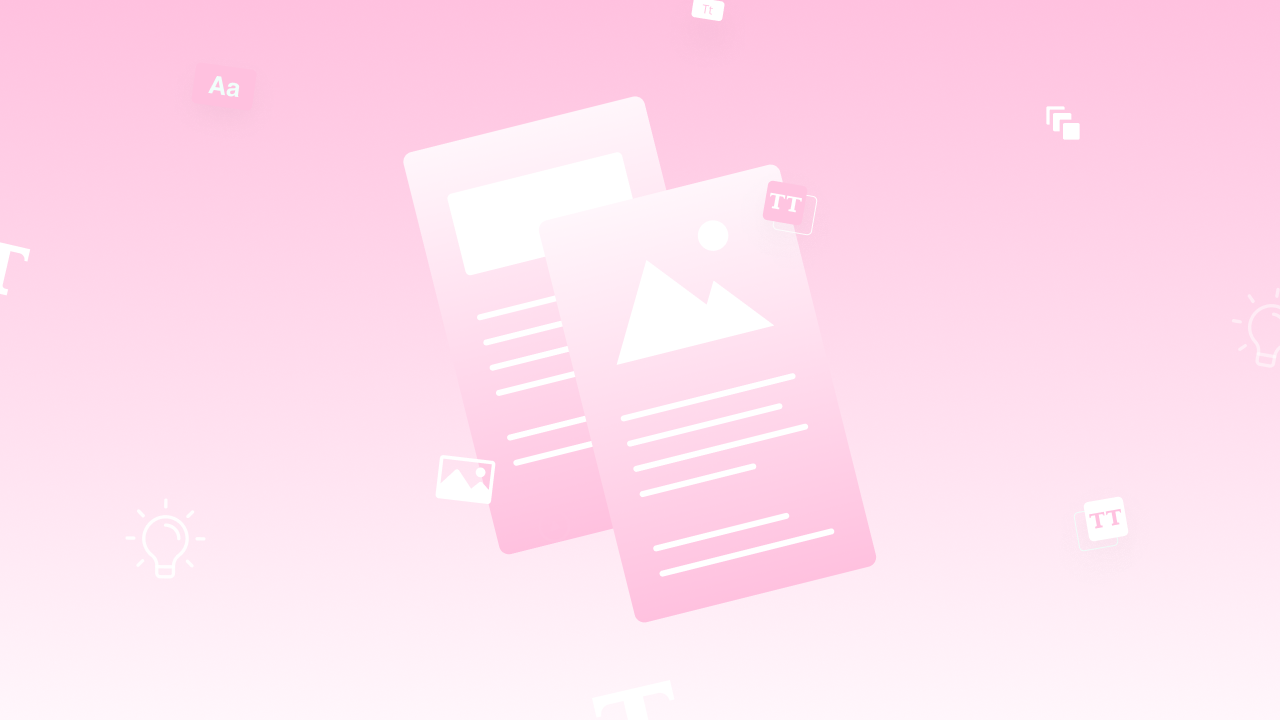 Creating Google Web Stories has become simple now with free online tools. But to stand out with a successful web 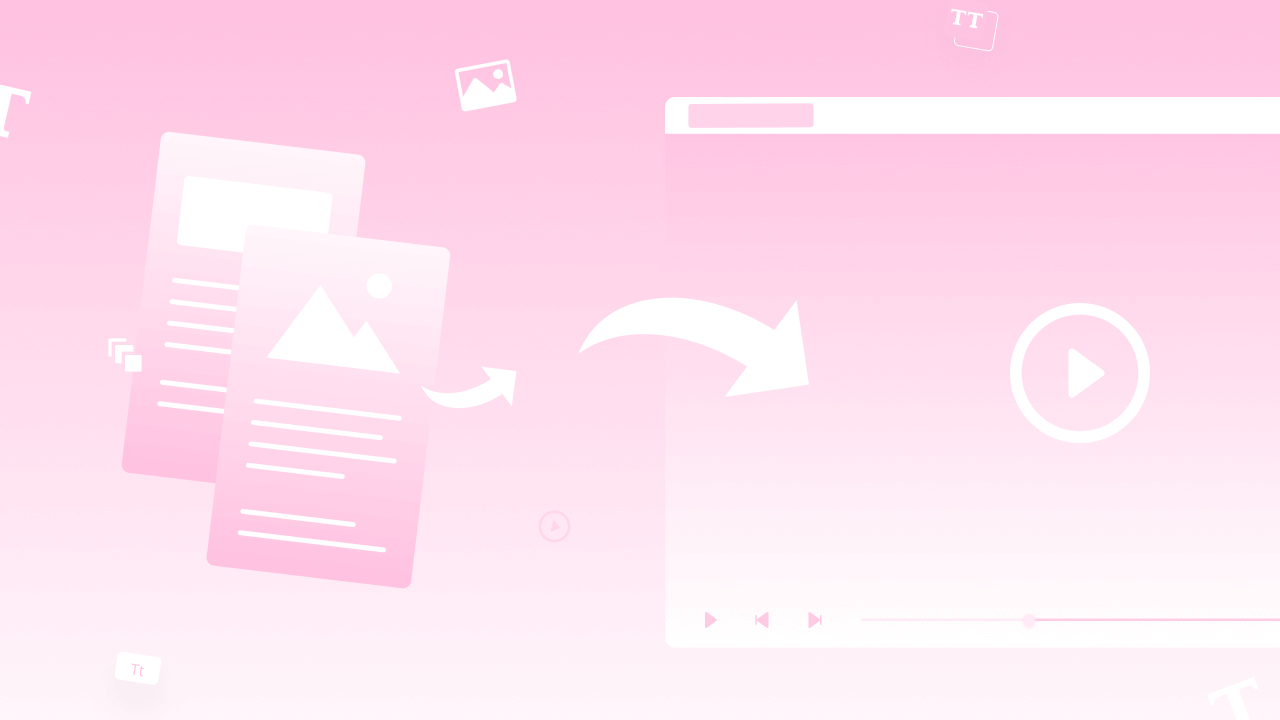 How to convert a Google Web Story into a Video